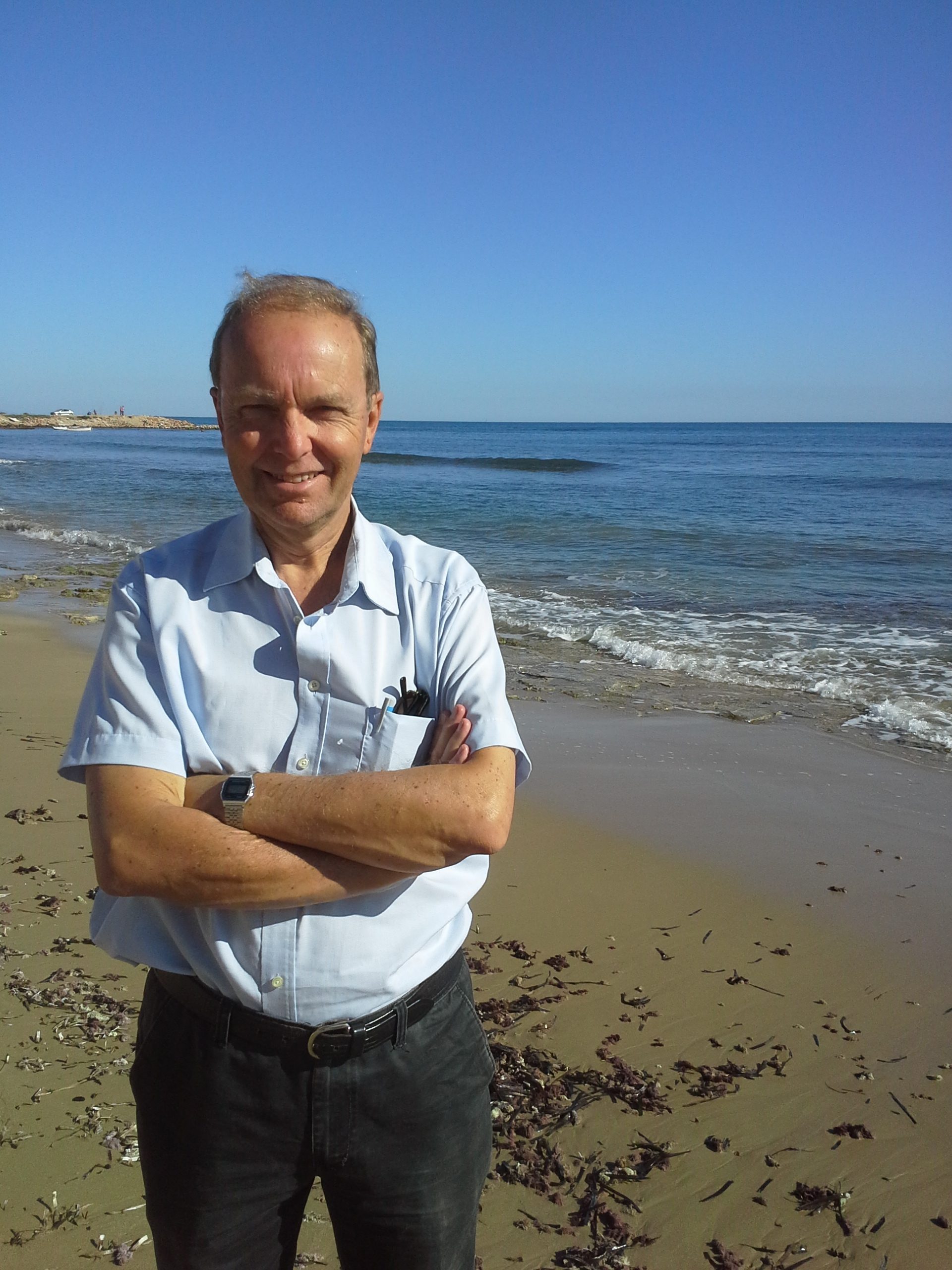 Robert was born in London (England), but was brought-up in Lima (Peru), studying at Markham College. He returned to England to go to Aston University in Birmingham, and later City University of London, where he earned a Master’s degree.

Aged eleven, he won a short story competition. However, his career was not in writing but in banking and finance in England, Japan and Spain, university lecturer in Spain and Saudi Arabia, head of an English department at a university in the Middle East, supervising over 100 teachers, and owner of an educational business in Spain, leading a team of 60 people. Unfortunately, he didn’t have much time for writing.

Nevertheless, his true vocation is writing. An Oxford University creative writing programme was instrumental in developing his career as a novelist.

His study of Peruvian and world history led to his historical novel The Titans of the Pacific (finalist of the Premio Hispania de Novela Histórica prize), about one of the most dramatic periods in history. The sequel novel, Blessed Assassination, ends with the assassination of President Sánchez-Cerro, which took place across the street from where Robert lived in Lima.

His novels are based on exciting historical events in the countries where he has lived in Latin America, Europe, the Far East and the Middle East.

He is divorced, but has two marvellous daughters.

Robert is a member of the Historical Novel Society and he can also be found on Goodreads.

A conversation with Robert Gammon

INTERVIEWER: In what period are your novels set?

ROBERT: The first half of the 20th century – a fascinating period, when the world changed beyond recognition and emerged as we know it today. A fairer distribution of wealth; imperialism was challenged: it was no longer natural for powerful countries to rule the weaker; universal human rights began to see the light of day.

INTERVIEWER: Do you think that was a great period in history?

ROBERT: No, on the contrary. It saw some of the greatest tragedies in human history. 50 million people died during the Second World War. The Great Depression brought widespread poverty. Terrible political movements like fascism and extreme nationalism became popular. Democracy was challenged by totalitarianism.

INTERVIEWER: But do you think that now we live in an ideal world?

ROBERT: I believe that a better world emerged after the 1940s. Clearly, there is still a lot of injustice, conflict and poverty in the world, but less than before.

ROBERT: My novels reflect the unexpected changes that are part of life. In my own family, my mother enjoyed a happy childhood but, aged 16, her house was bombed and all her family were killed. My father lost a prosperous family business during war and had to emigrate, penniless, to save his life. And I used to own a business that employed 60 people. But the business environment changed radically, I had to close my business and emigrate to start a new life in an alien environment. The only certain thing about life is uncertainty.

INTERVIEWER: You’re bilingual, but do you find it easier to write in English or Spanish?

ROBERT:  I am equally comfortable writing in English or Spanish.

INTERVIEWER: Where will your next novel be set?

ROBERT: I’m writing another historical thriller set in Peru, called Blessed Assassination – a sequel to The Titans of the Pacific, which I’m also writing (not translating) in Spanish. I am also researching for a third novel set in Peru.

INTERVIEWER: And what are your longer term plans?

I’m researching for two more historical thrillers, set in Spain and Japan. And I’ll be writing Spanish versions of my stories set in Peru and Spain. I’m also hoping to co-write a novel set in Arabia, with a good friend who is an expert on the Middle East. So I’ve got years of work ahead of me!

INTERVIEWER: How real are the stories told in your novels?

ROBERT: Historical novels need a lot of background work; a lot of research. My stories are fictional but set in a very real historical context. I want my readers to really feel what it must have been like to live in the 1930s in the countries where I set my novels, and to experience real dramatic historical events with my characters.

INTERVIEWER: Are you optimistic about the future?

ROBERT: Reflecting on how the world has changed since the 1930s, my greatest wish is that my daughters may grow up happily in a world that, every day, is more peaceful, fair and equal. And if they can also enjoy some prosperity, why not? But there is no worthwhile or lasting prosperity without peace, justice and equality

Manage Cookie Consent
To provide the best experiences, we use technologies like cookies to store and/or access device information. Consenting to these technologies will allow us to process data such as browsing behaviour or unique IDs on this site. Not consenting or withdrawing consent, may adversely affect certain features and functions.
Manage options Manage services Manage vendors Read more about these purposes
View preferences
{title} {title} {title}